Timbercop , Great southern who Next ? 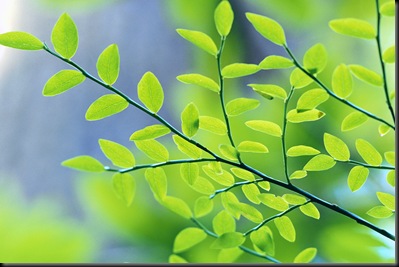