Europeans stocks on a High !!

European stocks posted the biggest weekly gain since July after U.S. service industries expanded for the first time in a year and basic-resource shares rallied on an unexpected profit from Alcoa Inc. and higher metal prices. 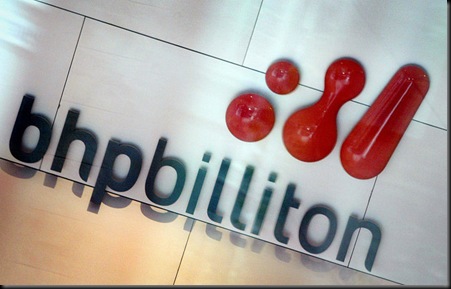 Two years ago British bank HBOS (HBOS ) ranked No. 1, and financial firms, utilities, and consumer-product marketers dominated the top quartile of the 50. This year, China's demand for commodities, and its impact on everything from oil prices to shipping, has pushed a new group into the winners' circle. British mining concerns Rio Tinto (RTP ) (No. 22) and Anglo American (AAUK ) (No. 36) are two examples. Shipping giant A.P. Moller-Maersk (No. 4) has also reaped profits from the China trade. Similarly, high oil and gas prices have put energy companies like Norway's Statoil (STO ) (No. 2), the Netherlands' Royal Dutch Petroleum (RD ) (No. 13), and France's Total (TOT ) (No. 20) in the upper echelon. But already fears of a commodities slowdown have affected these stocks. BHP shares, for example, are off 10% in the past few months. If BHP's profit growth tracks its stock price, another company will claim top honors next year.

“Since the spring, investors have anticipated the improvement in the business cycle, responding to the exceptional fiscal and monetary policy measures put into place to prevent a multi-year recession,” said Andrew Milligan, head of global strategy at Standard Life Investments Ltd., which manages about $195 billion. “There should be further positive surprises to corporate earnings into the winter as output recovers.”