Chinese cyber attacks on Google.cn and google pulling out of China

China has been in the lime light  in recent times  and not always for the right reasons. Recently china was in the lime light  for  being accused of cyber attacks coming from the country  towards the google.com domain owned by Google and now more recently  China has  made it known that  it wants google china to  abide by its strict censorship laws  and divulge information  in relation to activists which google refuses to do unlike yahoo as it says in this article over here.

Google threatened to leave the Chinese market completely this year after cyber attacks were traced back to China. China has hit back by  cracking down on  google advertisers  and  Chinese companies doing business with Google china and putting the pressure on them. China has moved to further limit free speech on the web - Google's own websites and the e-mail accounts of human rights activists recently came under cyber attack.
More recently in  our own shores the mining community of Australia have not openly  admitted it , but have definitely indirectly let it be known “the bitter taste that has been left in the mouth”  after hearing the news of the stern hu trial.  The Australian Companies do need the Chinese deals  and will surely be doing more deals for their mutual benefit , but will be definitely be more cautious and wary while dealing with the Chinese  companies after this incident.

STERN HU  and other RIO TINTO colleagues  were detained and arrested by  Chinese  officials  soon after the billion dollar chinalco deal  with RIO TINTO fell through. 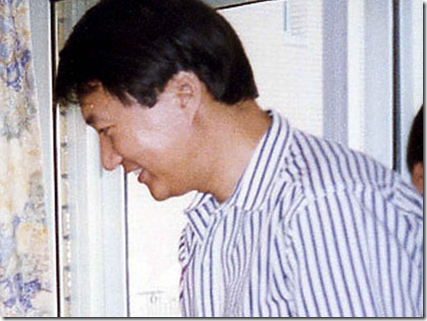 The  Chinese government  has refused to give  australian officials  access  and diplomatic support  to stern Hu  and  his associates.


The first phase of the trial of Stern Hu and three other Rio Tinto executives has ended in Shanghai and the closed Chinese court system has become even more secretive.
For the first part concerning bribery allegations media weren't allowed in, but Australian consular officials were. Now for the section of the trial involving alleged industrial espionage even they have been barred.

The trial for this case was also  restricted to the Chinese officials “ where it was announced  that Stern HU has admitted to bribery”. The proceedings and circumstances prior to this announcement  is not known at this stage.