The corona virus has brought down stock markets all over the world to its knees and it surely feels like a major stock market crash for now in Australia. We still  don’t know how much further or deeper the impact of this virus crash can be on world economies and the finances of the world . Here is a list of some of the most recent world share market crashes that shook up finance and economic activity around the world including the ASX.

Black Monday is the name commonly attached to the large stock market crash of October 19, 1987. In the United States, the Dow Jones Industrial Average (DJIA) fell exactly 508 points (22.6%). This was the largest one-day percentage drop in history

The Australian market had seen heavy selling in the days leading up to it, but Black Tuesday’s 25 per cent slump was unprecedented. Yes in Australia it got known as Black Tuesday. 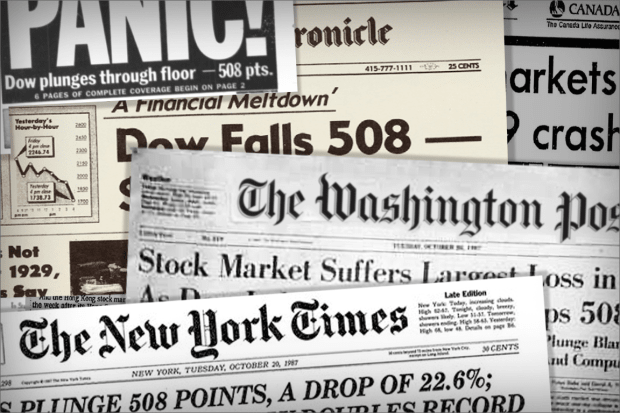 That was triggered first by a huge run-up in the market in the previous 12 months and then by the Bundesbank tightening monetary policy, to offset the loose US fiscal policy.

The market rebounded faster after the 1987 crash than it did in 1929, when the Dow took two decades to fully recover. After 1987, stocks took two years to top the levels seen Oct. 16, 1987 – the last trading session before Black Monday

During the late 20th century, the Internet created a euphoric attitude toward business and inspired many hopes for the future of online commerce. For this reason, many Internet companies (known as “dot-coms”) were launched, and investors assumed that a company that operated online was going to be worth millions. 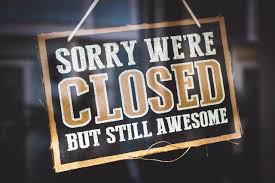 In March of 2000, 15 years ago, the dotcom bubble, which had been building up for the better part of three years, slowly began to pop. Stocks sunk. Companies folded.

The bear market began in April, when the Nasdaq suffered four of its worst ever points losses in quick succession. Within 51 trading days, $2,400bn (£1,700bn) had been wiped from the technology-driven stock market.

The New York Stock Exchange closed for three days after 9/11 and then dropped 12% in the following five sessions. On the first day of NYSE trading after 9/11, the market fell 684 points, a 7.1% decline, setting a record for the biggest loss in exchange history for one trading day.

The Australian market took two weeks to fall 10%. But they both took about a fortnight to regain the previous level after the Fed slashed interest rates immediately.

Lehman going belly up on September 15, 2008, culminated in the US real estate bust which had been slowly grinding global banking into submission for 12 months. 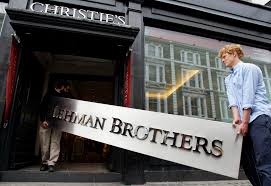 The 2008 stock market crash took place on Sept. 29, 2008, when the Dow Jones Industrial Average fell 777.68 percent. This was the largest single-day loss in Dow Jones history up to this point.

The big difference between the GFC and the 1987 crash was the economic response.In 2008 the economic fallout was immediate, with almost every developed nation in recession by early 2009

To this big stock markets disrupters list we can now add the fifth, the “Coronavirus Correction”, or “Pandemic Panic” of 2020.

No-one was spared last week. Our ASX market dropped just shy of 10 per cent. Wall Street and Germany’s DAX both shed 12 per cent, the FTSE in Britain fell 11 per cent and Japan’s Nikkei was down 10 per cent. 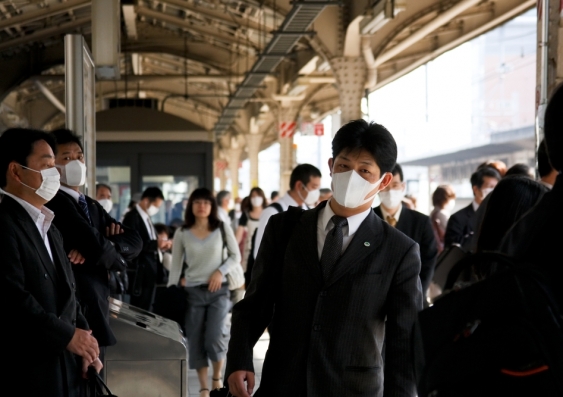 The virus has now infected more than 82,000 people globally and is worrying governments with its rapid spread beyond the epicentre of China.

On three of the previous four occasions prices rallied quickly and those who sold after the first week caught the bottom. We dont know when this market will bounce back. So play smart!

Here is some more history stats In the Australian equity market , the strongest recovery from the ten worst days was a 112% five-year gain following the September 11, 2001 terrorist attacks on New York.