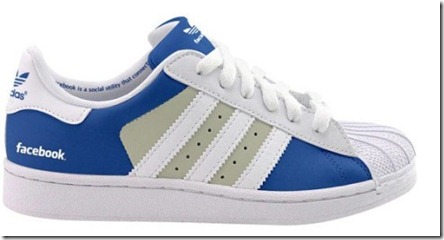 “Facebook’s IPO” is reported to be one of the biggest for a US Internet company – topping the debut of one of its main rivals, Google . Facebook’s reported valuation of $US75 billion to $US100 billion compares with many other major US companies valuation as listed below.