The global financial crisis has definitely  hastened the  economic changing of the guard, putting China and India at the top of the world banking industry, according to international consultancy PricewaterhouseCoopers.
“The emerging economies’ banking sectors are expected to outgrow those in the developed economies by an even greater margin than we projected before the financial crisis,”

PWC, in its just released  report “Banking 2050”, says the accelerating shift in economic power from the developed to emerging economies ( like India China Brazil) is dramatically changing the  world banking industry. PWC’s analysis suggests China and India could have a combined share of around 35 per cent of global banking assets by 2050. 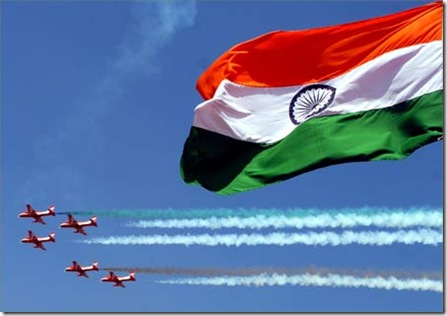 The Australian Prudential Regulation Authority (APRA) is the prudential regulator of the Australian financial services industry. It oversees banks, credit unions, building societies, general insurance and reinsurance companies, life insurance, friendly societies, and most members of the superannuation industry. The BANKS OF AUSTRALIA are regulated by APRA.
The last release of the Australian Banking Statisticsis for March 2002. Data from March 2004 onwards can be found in the Monthly Banking Statistics Publication. The Monthly Banking Statistics publication provides selected information on the banking business of individual banks within the domestic market. 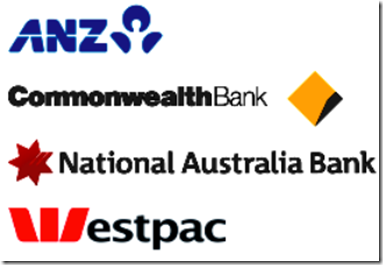 The publication is available in two electronic formats, Adobe PDF for printing and Microsoft Excel for further analysis.

BRICS AND E7 To compete with G7

It says that by 2050, the leading “E7” emerging economies – China, India, Brazil, Russia, Mexico, Indonesia and Turkey – could have domestic banking assets and profits that exceed those in the G7 group ( United States, Japan, Germany, Britain, France, Italy and Canada.) of leading developed countries by around 50 per cent, Some of these countries now are already known under the popular  acronym “BRIC”. The acronym was coined by Jim O’Neill in a 2001. Other developing countries that have not yet reached the N-11 economic level, such as South Africa, aspire to BRIC status

Australian Banks In risk of takeovers By emerging economies

David Tripe, a senior lecturer in banking studies at Massey University, said the changes meant Australian banks – which own the four big banks in New Zealand – would need to stay on their toes.
The prospect of one of the Australian banks being taken over by  some Chinese company or bank   to acquire more of a global business could be a possibility in the future depending on the circumstances off course.
China could overtake the US in the size of its domestic banking sectors by around 2023, the report says. “India has particularly strong long-term growth potential and our projections suggest it could become the third-largest domestic banking sector by 2050 after China and the US, but ahead of Japan, the UK and Germany.”
“India’s rate of growth, by contrast, is expected to overtake that of China in the long run as it has more catch-up potential and its working-age population growth will be much stronger in the long term.”
According to the report by PWC ,  “Although the exact transition dates are open to considerable uncertainty, it seems likely that China will have the largest domestic banking assets in the world at some point within the next 20-30 years and that India will move clearly into third place by 2050.”

The bank sector in Australia consists of a number of banks licensed to carry on banking business under the Banking Act 1959, foreign banks licensed to operate through a branch in Australia, and Australian-incorporated foreign bank subsidiaries. The banking system is liquid, competitive and well developed
Historically, banking in Australia was tightly regulated. Until as recently as the 1980s, it was virtually impossible for a foreign bank to establish branches in Australia; consequently Australia had very few banks when compared with such places as the United States or Hong Kong.

Emerging economies, by contrast to the developed economies , were relatively shielded from the GFC and ensuing Europe crisis and after effects, leaving their banking systems in much better shape to fund long-term economic growth.
“The faster an economy develops, the faster its banking sector grows relative to the economy as a whole and thus we can see the emerging countries like china and india soon flexing their muscles in the emerging new banking world.”

You can download the PWC report here – >  Banking in 2050http://www.sheldonsingh.com/amazon/asus-eee-pc-netbook-1018pb/