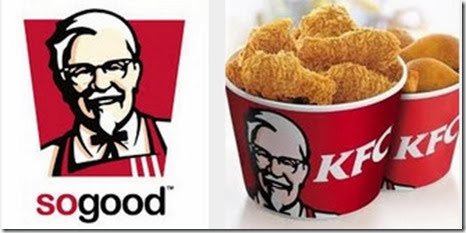 Who does not like chicken ? – Chicken has always been of the more popular foods due to it being white meat , high in protein and  no health  risks in  comparisons to some other meats. So it would make sense if you actually think that this would be a good investment based on this general  information.

But picking stocks is not as simple as that ,  and punters should always do their research  before investing . However what we are focussing on  today on is Collin foods which we have featured on our blog before as a stock with potential. Collin foods is in the fried chicken sector , more specifically KFC.

Jim Collins is the founder of the Collins Foods Limited, a franchisee of Kentucky Fried Chicken in Southern California, accepted the franchise for KFC in Queensland in 1968 and the first restaurant opened on 16th July 1969 at Kedron in Brisbane.

This is going o add to their portfolio of  125 KFC fast food outlets, mainly in Queensland with a couple in NSW, as well as 27 Sizzler restaurants across Queensland, NSW and WA.

This good news is also to be taken into consideration with the news that Collins Foods reported a 17% fall in net profit to $6.2 million for the six months to October 13, compared to the previous period. This could be attributed to Sizzler sales revenues have declined, this time by a hefty 9.1%

We like to recommend this  stock to our viewers , but as always  do your own research before you invest and also have a read od what the fools have to say over here .If  they BOOST their sizzler earnings  and give  a bit of plus to their KFC earnings as well  , this could be a  diamond in the rough.

Listed directors for Collins foods as of today