The recession word if bringing out good news for a change

We got these 3 statements just over the past few weeks.

Germany is out off recession

France is out of recession

Japan is out of recession and now i am sure there will be more to follow , as  with all major economies coming out of the recession .. their smaller partner countries will surely benefit from them as well.

Japan has come out of recession after recording growth of 0.9% in the April-June quarter, compared with the first. 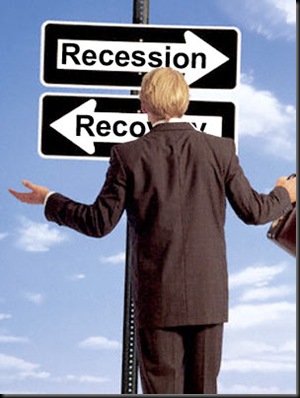 The boom times are here  and the lucky people who get on this train before the ticket prices  start to boom out of proportion will be the lucky ones and enjoy the ride. recession has been a dirty word so far in 2007 – 2008 – 2009 .. but things are definitely changing.

Recent figures have shown other nations  out of recession, including Germany, France and Hong Kong, as a sign the global slowdown is easing.The German and French economies account for about half the output of the eurozone.

Andrew "Twiggy" Forrest’s Fortescue Metals Group has broken ranks with BHP Billiton and Rio Tinto by agreeing to a 35 per cent reduction in the price of iron ore delivered to Chinese steel makers, putting pressure on the larger miners to reach agreements. 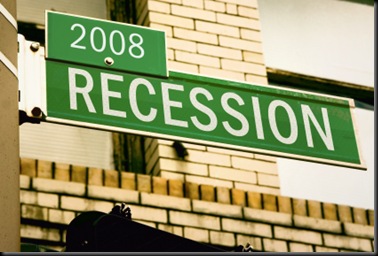 10 thoughts on “France , Germany now japan out of recession mode”