ONE of Western Australia’s biggest privately owned companies, Griffin Coal, last night appointed administrators after missing $30 million in debt and tax payments due to be made on December 31.

The company, which has been operating since 1923 in the Collie area southeast of Perth, is controlled by one of Australia’s most reclusive businessmen, Ric Stowe, who divides his time between Perth and Monaco. 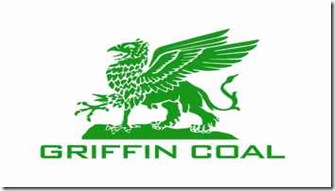 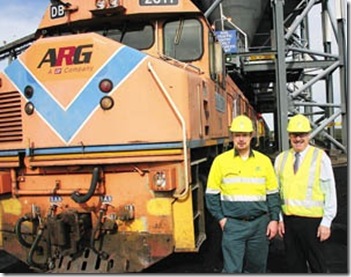 It also emerged that Griffin is understood to be owed $140 million by Monaco-based Ric Stowe’s family company, Devereaux Holdings – Griffin’s ultimate parent company – through a loan that has grown in recent years. 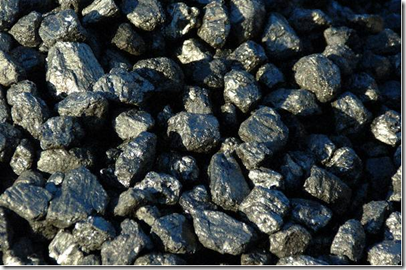 It was $109m in 2006, according to that year’s prospectus for Griffin’s $400 million bond issue, reports The Australian.

"I would imagine there would be plenty of players in the field and I don’t imagine they would have too many problems solving that issue or selling the company," he said.