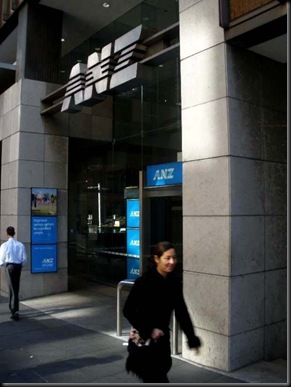 The main part of the raising, an underwritten $2.5 billion institutional placement, was three times oversubscribed at $14.40 a share — a discount of only 7.5 per cent to the stock’s last trade at $15.57 and a further pointer towards stability in the financial system.

The funds raised, including plans for a $350 million share purchase plan, will take the lender’s tier one capital ratio above its Big Four peers to more than 9 per cent.

However, ANZ confirmed industry-wide rumours that it was "one of a number of parties" participating in a competitive sale process for RBS’s Asian assets. 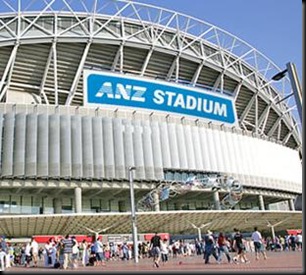 "The scope, terms (including regulatory approvals), timetable and risk profile of any transaction — and whether a transaction will occur — remain unknown."

In 2007, soon after taking the reins at ANZ, Mr Smith said he wanted to expand the Asian region’s contribution to group profit to 20 per cent by 2012.

"You’d think that China, India, the footprint in the Middle East, and Hong Kong would be of most interest to ANZ," said Macquarie Group analyst Ben Zucker. "Indonesia is also a possibility, but ANZ already has a good exposure there." The RBS sale process has some way to go. It is understood the next stage, allowing for due diligence and contract negotiation involving preferred bidders, could be a month away and the final result may not be known until July.