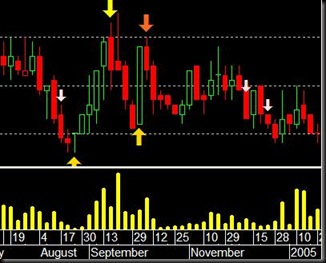 1 The first cause for a reassessment is when I am wrong. Unsurprisingly, I am prone to making errors of both omission and commission. The objective is to minimise their frequency and the magnitude of their impact. 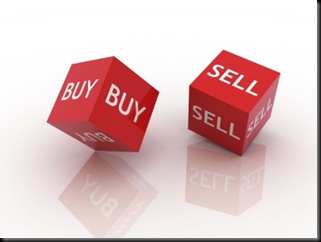 Buffett’s sale of Johnson & Johnson – a good company – to participate in the special issues of Goldman Sachs and General Electric is an example of this kind of selling. If you recall, Berkshire Hathaway sold off the pharmaceuticals giant to participate in refinancing exercises at both Goldman Sachs investment bank and the General Electric conglomerate during the depths of the global financial crisis.