Skip to content
July 26, 2018 dmnhub Leave a comment
Everyone needs batteries, does that really mean that lithium stocks are a good buy.
Australia’s Lithium stocks have staged a spectacular run of late. The share prices of miners such as General Mining Corp (GMM:ASX), Pilbara Minerals (PLS:ASX) and Neometals Limited (NMT:ASX) skyrocketing several hundred percent. But are we too late to get in at the right price. 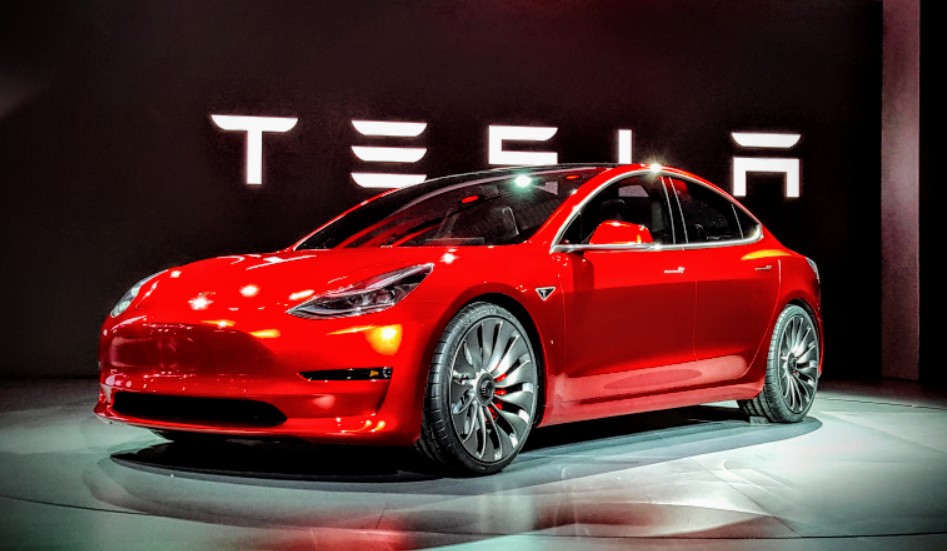 Most analysts now expect global lithium carbonate demand to double or even triple by 2030.
In China alone, five million so called “new energy’’ electric vehicles are expected to hit the road by 2020 and in the West the electric car revolution is moving from being of niche interest and into the mainstream.
The world’s biggest mine – Talison at Greenbushes in Western Australia – produces around a quarter of the world’s lithium supply and is owned by heavyweights China’s Tianqi Lithium and US company Albermarle.

Galaxy Resources (ASX: GXY)
Galaxy resources has been a star of the lithium miners, gaining more than 50 per cent in the past year.

Orocobre has been another standout performer among the lithium miners.
Orocobre’s share price has gained more than 60 per cent in the past year and is now worth about $6.95.

ASX Code: PLS
http://www.pilbaraminerals.com.au/
PLS’s flagship asset is its Pilgangoora Lithium Project in WA.  The company to date has determined a JORC Resource of 80.2Mt at 1.26% Li2O, equivalent to 1.7Mt of contained LCE.  Pilgangoora is the world’s 2nd largest hard rock lithium deposit, ranking only behind the world class Greenbushes mine.  Compared to other emerging hard rock lithium producers, Pilgangoora ranks above average in terms of size, grade, and costs, as well as demonstrating favourable metallurgy to date.

Worried about the growing tide of lithium-rich spodumene rock coming out of Western Australia? Business intelligence firm Roskill declared that too much was coming too quickly and would ensure lithium prices peaked in 2018. 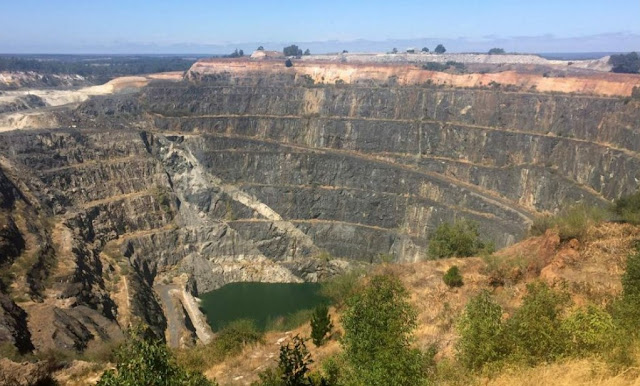 For Australian investors and companies, spodumene is the main game.
Most experts agree the amount of spodumene being shipped to Asian markets, particularly China, is beyond the capacity of the beneficiation plants that convert the spodumene into higher value products that can be sold into battery markets.
How much Pre order of lithium
Galaxy has sold 100 per cent of planned production for the next five years. Tawana Resources has contractually agreed prices for its first two years of production, while Pilbara Minerals has sold the first six years of production from the first stage of its Pilgangoora project plus a significant chunk of the project’s larger second stage.
How to invest in lithium boom ?
The  best way to invest in lithium is to buy publicly-traded lithium stocks. That means setting up a share-trading account, depositing some of your investment money, and then buying lithium stocks on a stock market.
Why is there demand for lithium
Eelectric vehicles and electric home-battery storage units, gadgets  like quadcopters, smartphones  using lithium . More specifically, it’s the future demand for these ‘green’ energies. 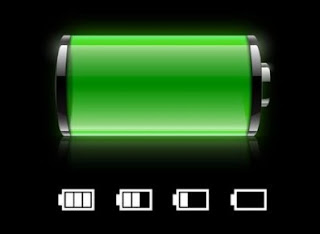 With lithium prices continuing to rise with demand it seems the lithium companies could have another big year in 2018. We’re not advising that you invest specifically in these companies. Far from it. They’re simply an example of the kinds of companies that are involved in this potentially huge space
General info on lithium for beginners
http://www.ga.gov.au/scientific-topics/minerals/mineral-resources/lithium
Lithium (Li) is recovered from both mineral deposits, largely from the mineral spodumene (Li2O.Al2O3.4SiO2) and from salts, largely from lithium-rich brines in salt lakes. Lithium has a range of uses in both chemical and technical applications.
Lithium in various forms, such as lithium carbonate, lithium hydroxide, lithium chloride, is used in lubricant greases, pharmaceuticals, catalysts, air treatment and particularly in batteries—both non-rechargeable (primary) lithium batteries and rechargeable (secondary) Li-ion batteries. Demand for lithium has expanded significantly in recent years as a result of its increasing use in rechargeable batteries for portable electronic devices, such as mobile phones, computers and rechargeable power tools, as well as in batteries and electric motors for electric bikes, hybrid and electric passenger cars, and other vehicles.

Joint Ore Reserve Committee (JORC) Code reserves comprise total lithium in Proved and Probable Ore Reserves as defined in the JORC Code. In 2012, JORC code reserves of 854 kt accounted for about 55% of Australia’s Accessible Economic Demonstrated Resources (AEDR). This compares with JORC Code reserves of 506 kt in 2011. At Australia’s 2012 rate of spodumene production, lithium reserves in the JORC Code categories are adequate for more than 65 years.
~~ Stock Picks and Stuff from JJ ~~