European stock markets ended the week in positive territory on Friday, swept along by investors optimistic about global economic prospects and a strong reading on a US consumer confidence index. 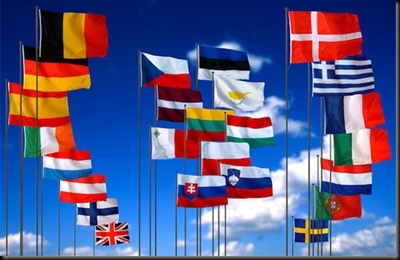 The index plummeted 45 percent in 2008, but has gained nearly 20 percent this year, soaring 54 percent since falling to a record low in March.

However, it is still down almost 15 percent from its level in mid-September 2008, before the collapse of Lehman Brothers.

Mergers and acquisition activity has also made a return. This week, Kraft revealed a £10.2bn approach for Cadbury, while Deutsche Telekom and France Telecom announced plans to merge their UK operations.