Director-General Pascal Lamy, in his report on the state of play in the Doha Round to the General Council on 22 February 2010, said that “although some progress is taking place, gaps remain”. He suggested that the stocktaking at the end of March be undertaken by senior officials, adding that “the Geneva process remains ready to translate political movement into concrete and substantive progress”.

Lamy said the worst contraction in more than 60 years made it "economically imperative to conclude" the Doha Round of global trade talks, which started in 2001 and remained deadlocked after nine years of negotiations due to lingering disagreements between developed and developing countries on market access for agricultural and industrial goods. 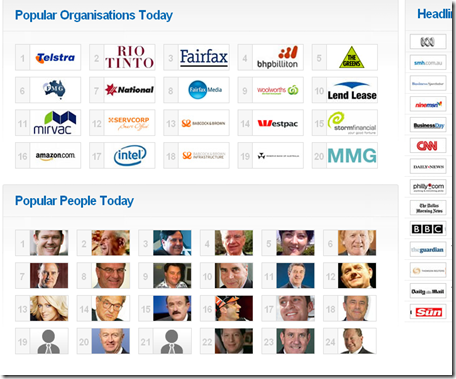 The unprecedented reduction in global commerce makes it "economically imperative to conclude" international trade negotiations, which are at a standstill, in 2010, Lamy said.

ECONOMIC DATA SHOW WORLD TRADE HAS WEAKENED SO FAR IN 2010

" World trade was reduced by 12 percent in 2009," he told the European Policy Centre, a Brussels think tank.It was the "sharpest decline" since the end of the World War II, he said, and worse than the 10 percent fall that the WTO had forecast in December.The Doha Round of trade negotiations began in 2001 with a focus on dismantling obstacles to trade for poor nations, by aiming for a deal that would cut agriculture subsidies and tariffs on industrial goods.

Deadlines to conclude the talks have been repeatedly missed.

Discussions have been dogged by disagreements, including on how much the United States and the European Union should reduce farm aid and the extent to which developing countries such as India and China should. The WTO chief said on Monday that it was too early for trade ministers to meet at the end of March on a new push for the Doha Round, dampening hope that the trade talks could be concluded by the year end as promised by world leaders.