Constellation Brands has been searching for the right liquor mix. It’s selling its low-priced spirits business as a way to raise cash to pay down debt.

Constellation Brands Stz , the world’s largest wine company and a leading international producer and marketer of beverage alcohol, has entered into an agreement to sell its spirits business to New Orleans-based Sazerac Company for US$334 million (A$492m).

The transaction is expected to close by the end of February 2009.
Constellation, which is listed on the Australian Stock Exchange and owns the Houghton and Hardys brands among others, is retaining the SVEDKA Vodka, Black Velvet Canadian Whisky and Paul Masson Grande Amber Brandy brands.

SVEDKA Vodka is the fourth largest imported vodka brand in America and one of the fastest growing major spirits brands in the world. Black Velvet Canadian Whisky and Paul Masson Grande Amber Brandy are mid-premium spirits that are each number two by volume in their respective categories.

As a result of the deal, Constellation warned for an after-tax loss of $11.0 million, or 20 cents a share, in its fourth quarter ending Feb. 28, but said it expects the transaction’s impact to be neutral to 2009 and 2010 earnings on an ongoing comparable basis. Constellation restated its full-year earnings guidance of $1.68 and $1.72 a share. Analysts polled by Thomson Financial have been projecting fiscal earnings of $1.69 a share. 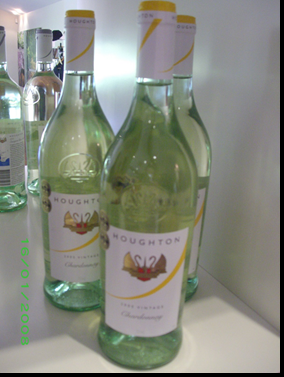 US stocks ended mixed in choppy trade on Tuesday as investors worried about the weak global economy and a poor start to the corporate earnings season.
The Dow Jones Industrial Average fell 25.41 points, or 0.30 per cent, to 8,448.56 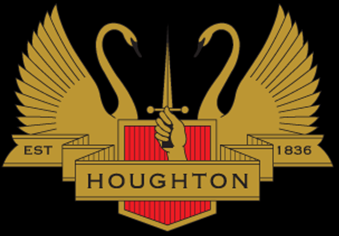 15:39pm | Half of private business optimistic

View all of today’s news on our homepage 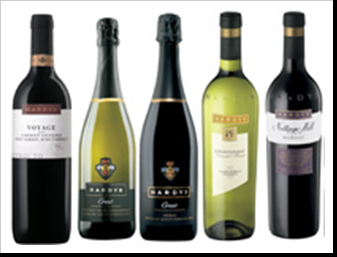