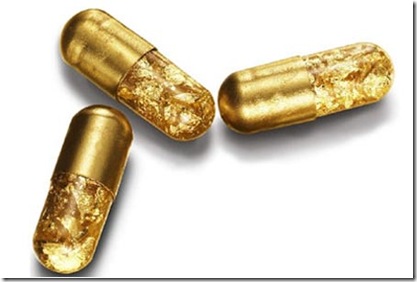 Asia’s tolerance with falling US assets is evaporating. India’s gold grab from the International Monetary Fund’s bullion stash is the latest reminder of that.The price of gold leapt to a record peak of $US1,093.10 an ounce in trading in London on Wednesday in the wake of the International Monetary Fund’s massive sale of the precious metal to India.

Gold had already reached a record high of $US1,087.80 on Tuesday as the IMF said it had sold 200 tonnes of gold to India’s central bank over a two-week period last month for $US6.7 billion ($A7.42 billion) to bolster its finances.