Budgets can never be made to please everybody.So there will be the people who are pissed off and the people who are happy , and i do know the latter would surely be the pensioners. After all the hula bula going on in the media , 7 news , Channel 10 News and all other australian tv channels about the pensioners getting a raw deal and below the poverty line etc. they have managed to gets Rudd’s attention and dealt a winner. 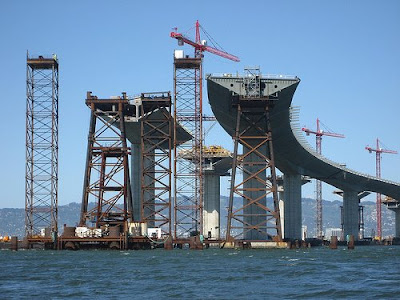 Yesterday the “Australian Financial review” ran a Article regarding the same news as above in the “market wrap column” .It said that The $22 billion earmarked for infrastructure spending will definetly give a boost to construction and related mining compnaies and leighton holding was said to benefit from it. Among other companies mentioned that might also benefit from this big $$ spending are also