The news is not good , but does that mean an opportunity for some  or is just the beginning of the doom and gloom for the iron ore sector. Fortescue Metals Group currently is feeling the pain of the leaked news of them seeking waivers for their debt.

Shares of Fortescue dived the most in almost four years on Thursday after a report that the company had asked its lenders to waive all debt covenants for the next 12 months. Fortescue Metals has had $1.5 billion wiped from the value of its market capitalisation 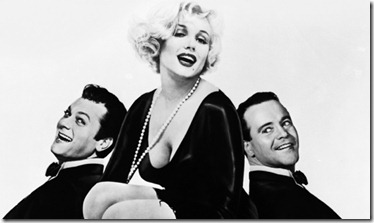 Who FMG OWES MONEY TOO ?

According to Loan Pricing Corp data Lenders to fortescues  include