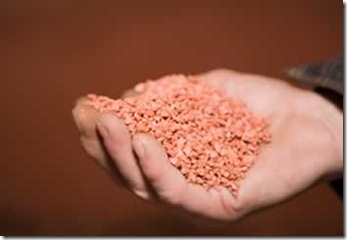 And then there’s potash.

It is big business. Potash Corp of Saskatchewan is worth more than Barrick Gold – the market caps are $US39 billion and $US33 billion respectively.

Reward Minerals is a local play not for the faint-hearted. The company owns the aptly named Lake Disappointment prospect in Western Australia – aptly because Reward’s efforts have been frustrated by a native title impasse. updates @ http://www.rewardminerals.com//index.php?option=com_frontpage&Itemid=1 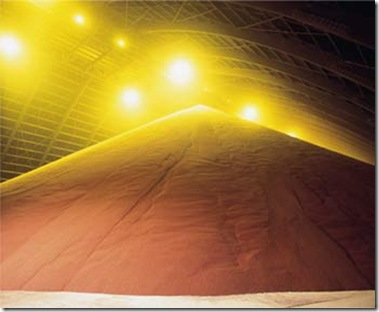 Australia now imports all its potash, but Reward is hoping to fill a large part of that demand. There’s just that native title barrier and, of course, further drilling before Reward can cross the production bridge. 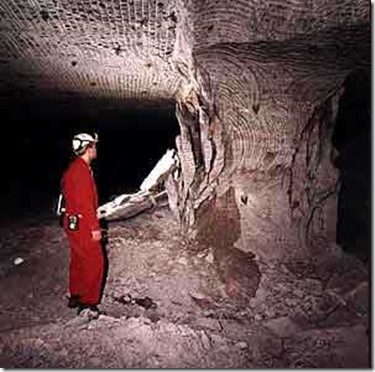 0 thoughts on “Is potash the next big thing”