Skip to content
February 12, 2012 dmnhub Leave a comment
These are the times  for common man to worry when  Large corporations  have a vested interest  in  the large media  companies and COULD POSSIBLY OWN THEM and run them for their own benefit . We saw the big  ad campaigns being  run  TV , MEDIA AND RADIO   against the mining taxes on these mining companies  ( costing millions of dollars) by  Mining companies  when there was a risk to their big mining profits  and pockets,  when the Government  were planning to introduce  New mining taxes.  With mining companies now directly having a stake in media companies this could be a game changer  for them.

GINA RINEHART ( Australia’s richest person thanks to her iron ore fortune in the Pilbara ) last night joined the ranks of Australia’s media barons after becoming the biggest shareholder in Fairfax Media. 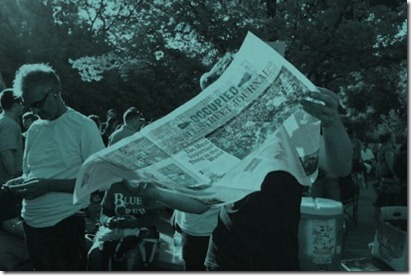 The company ( Fairfax Media )  for which she is now one of the major shareholder runs Various Influential NEWSPAPERS AND RADIO STATIONS like www.smh.com.au , The Age, The Sydney Morning Herald, The Australian Financial Review, radio station 3AW
Lachlan Murdoch also personally controls 50% of radio company DMG
According to “get up”

“In July last year, climate-denialist Christopher Monckton advised mining industry insiders to create a US-style Fox News channel in Australia, supported by the “super wealthy” in order to provide supportive coverage for the mining industry. The video, filmed in the boardrooms of pro-mining organisation “Mannkal Economic Education Foundation”, shows Mr Monckton offering to work with commentators such as Andrew Bolt to establish the channel.”

In relation to this video , you can  read his article here: Monckton to Push for an Australian Fox News to get an idea of what is currently happening

GetUp is an independent, grass-roots community advocacy organisation which aims to build a more progressive Australia by giving everyday Australians the opportunity to get involved and hold politicians accountable on important issues. 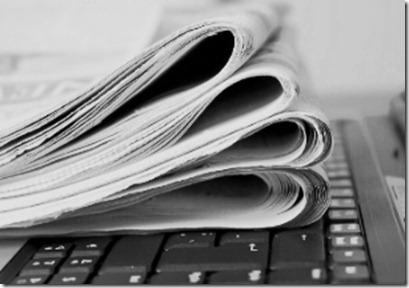 0 thoughts on “What happens when mining companies takeover TV , Newspaper and radio channels”