i remember not so long ago i met a reli  , when he was down here in Australia on holidays and i asked him . How’s things in Dubai ?  and he told me things are really bad  buddy !! , People are  driving down to the airport in their cars  leaving their car keys in the car  in the airport car park and taking off to their own country  possibly never to come back.

He said people were so doubtful of the  job situation  and debt crisis  improving that the were  fleeing by the droves and parked cars left by owners at the airport was increasing by the day. Apparently  many of them were also a bit scared of being taken to task and possibly  go to the debtors prison. 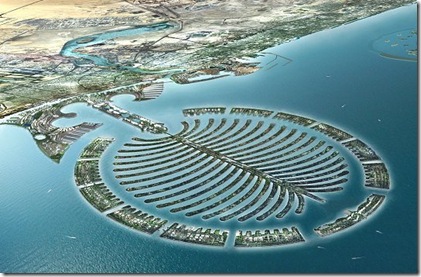 So i asked my reli again  if  he had a good time when he was heading back to Dubai and if he  thought of extending his holiday here in Australia . He said “ IM AFRAID IF I DO EXTEND MY HOLIDAY  , MY COMPANY MIGHT GIVE ME A PERMENANT HOLIDAY “ . though this was mentioned in jest  it was a very much  of the reflection of the current real situation over there in Dubai.

Will the financial world get shaken by the sheikhs !!

The latest Dubai crisis comes at a time when official estimates have admitted that unemployment rates have spiralled to 30% in the Middle East in the last one year.

Two nights ago when news surfaced that Dubai was delaying repayments on US$60 billion worth of debts, European markets were crunched by around 3.5 per cent while America was having Thanksgiving, and then last night Wall Street absorbed the hit when it opened, staggering 2.4 per cent, and before recovering.

Dubai World’s debts are not guaranteed by the Government, even though it’s a 100 per cent subsidiary, so it’s not strictly a sovereign debt issue. 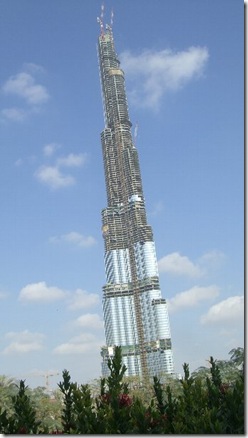 In relation to Australia , Dubai world operations include Freemantle  port

The news of Dubai rescheduling its debts fails to surprise some. Jinu Rani George, a senior official with a builder group that has considerable interests in Dubai, said it was expected. “We are in Dubai for 27 years now. But from November 2008, when recession fears began, we have not been getting any money from the government or municipality. So we put a freeze on all our projects. Now, we do high volume business mostly in Abu Dhabi.”

Recent troubled History of Dubai due to world Financial crisis

wholly owned subsidiary Dubai World are in strife is hardly surprising. They’ve had the biggest construction boom since the Great Pyramids, reclaiming vast acreages of sea, building indoor ski fields and chilled swimming pools in the desert, all on borrowed money. Bubbles are always followed by busts and this one has been no exception.
She said groups like Nakheel, a subsidiary of Dubai World, and Dubai Properties, a unit of Dubai Holding, had sacked almost 80% of their employees. 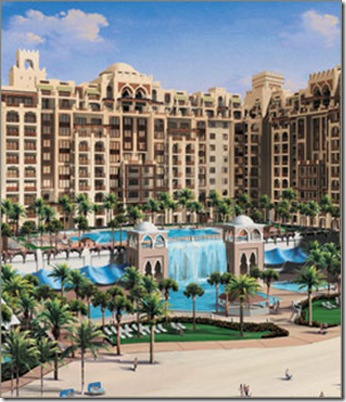 The lead loan arranger for Dubai was guess who? Royal Bank of Scotland, now owned by the British Government. Banks around the world have been shyly confessing to dumb Dubai exposures in the past 24 hours, and stories are appearing re-examining the sovereign debt concerns of Greece, Mexico and Japan. The Australian banks have been saying: “Nothing to see here. Move along.” But we’ll see what secondary exposures they have