Good question to ask -  Will the “hindenburg omen” affect australia. The more important question  on everybody’s  mind right now  is “Is the Hindeburg Omen even a possibilty? 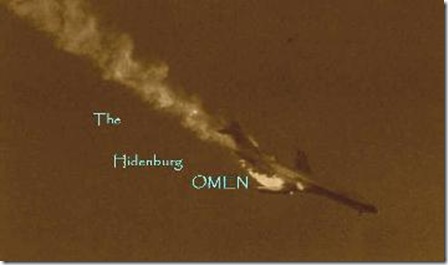 3. That the NYSE 10 Week moving average is rising.

4.That the McClellan Oscillator is negative on that same day.

0 thoughts on “will the Hidenburg omen affect australia!!”