Copper prices stormed to record levels this week, closing yesterday at $US9355 a tonne. speculation is there that a trader has accumulated up to 90 per cent of the copper on the London Metal Exchange, amid a dramatic rise in the metal’s price driven by demand from China and other emerging economies. 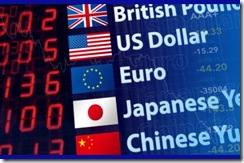