Earlier on  when the Rio Tinto offer was pitched ( for Riversdale mining) there were rumors of an Indian conglomerate also thinking of biding  with sketchy details of who it was really that was doing the bidding in the news  articles. Now it has emerged that  TATA steel ( Indian Company )who is already a partner ( has 24 percent stake in riversdale mining) of Riversdale mining is also  evaluating  the deal that is on offer. Now when this sort of news is in the market  Only two things can  happen

1. The price of the share ( Riversdale  Mining ) will go up  and that can benefit  Riversdale and its stake holders

2.  Riversdale stake holders  can reap a bigger price benefit due to this price surge

Will Riversdale price rise further , will the Rio Tinto takeover go through

If the Indian consortium decides to go ahead, it will have to up Rio Tinto’s offer price of $16 per share for Mozambique-focused Riversdale.

Riversdale which is a Perth Western  Australia based company has 13 billion tonnes in coking and thermal coal reserves in its Benga and Zambeze projects in the southern African country of Mozambique, will help the Indian companies secure coal supplies as currently there is a shortage in local production  in india 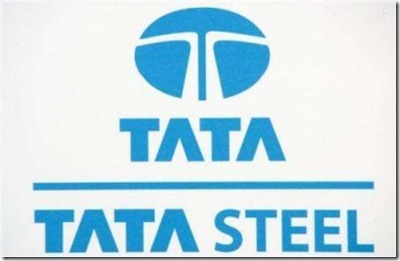 "We have appointed Citibank. The merchant bank will submit its report in the next two weeks, based on which we will take a call on counter-bidding for Riversdale," chairman C.S. Verma said. ICVL is a joint venture between five state-run Indian companies — Steel Authority of India ( also known as “SAIL” IN INDIA ),  NTPC , NMDC, Rashtriya Ispat Nigam and Coal India.