While on one hand the australian stock market reached some sorts of milestone today with  topping the biggest one day gain in the market for nine years .

On the other hand the flow of red ink through the Australian property sector has started with a multi-million dollar loss and big capital raising from the Singapore Government-controlled company, Australand Property Group. It will be the first of a long line of poor results. 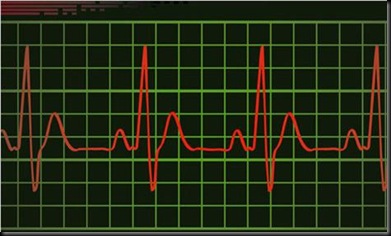 By sector, materials added 1.9 per cent today alone, with banks were also higher by 1.9 per cent. Energy stocks were 1.7 per cent stronger. 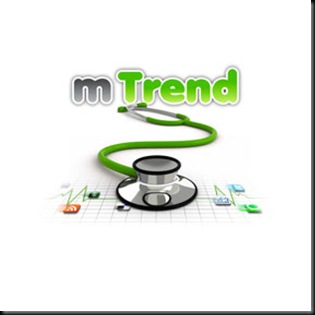 Australian shares have gained 29 per cent over the past five months, the strongest five-month run in just over 20 years.

The big miners were up after higher commodity prices overnight.

Uranium miner Energy Resources of Australia added 1.4 per cent to $25.30, after more than tripling its first half year net profit, compared with the same time last year.

The company’s net profit after tax and underlying earnings was a record $127.6 million.

Telstra fell nine cents to $3.53, after it was downgraded to underperforming from neutral by a major broker.