The Diggers and Dealers is one of the major mining expo events in western Australia  that attracts many heavyweights and small time miners in the mining industry. Its been historically been held in the “mining town of kalgoorlie”  for years now.

Kalgoorlie is a historic gold mining town in Western Australia. It is also known as Kalgoorlie Boulder after its neighbouring township. The city was founded on goldfields in 1893 and 50 mines still operate in the district today, mining for gold and other minerals. 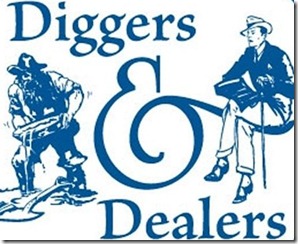 Every mining town has its entertainment spots .In its golden days Kalgoorlie was filled with cowboys, gambling and brothels. Even Today there are adult entertainment venues specially for the mineworkers  with brothels in Hay Street, a major drawcard for Kalgoorlie tourism. Langtrees 181 is a renovated bordello, where each room has a different theme depicting the lives of the women who once worked here.

Diggers and Dealers attracts overy 2,500 delegates from the mining, exploration and professional services industries in Australia. This mining forum and gathering will be celebrating its 21stbirthday this year.

The keynote speakers for Diggers and dealers 2013 are 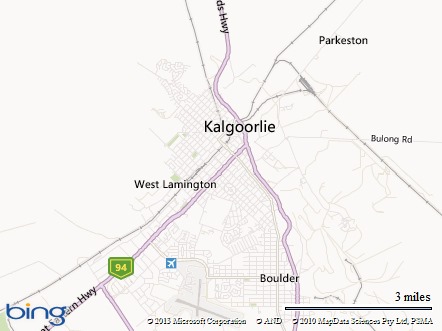 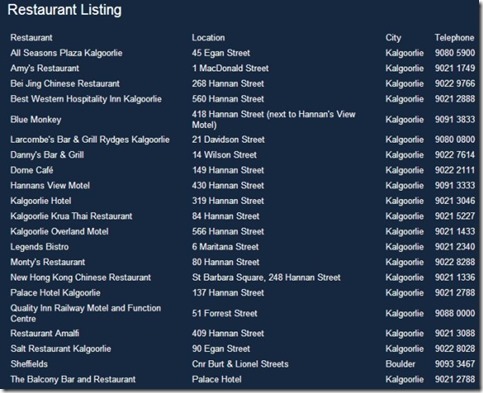 In 1893 a bloke called Paddy Hannan cried ‘Eureka’ (or ‘Ouch, I stubbed my toe on a bloody big piece of shiny rock’ or whatever lucky buggers yell when they find gold) and sparked one of “Australia’s great gold rushes”. Kalgoorlie was born.

Tourist things to do in Kalgoorlie