Rio dumped plans for a tie-up with China’s Chinalco and announced a heavily discounted rights issue. Well this news is certainly  not going to be taken well with the chinese, who were probably trying to get  cheaper prices from iron ore  by taking advantage  of the competiti 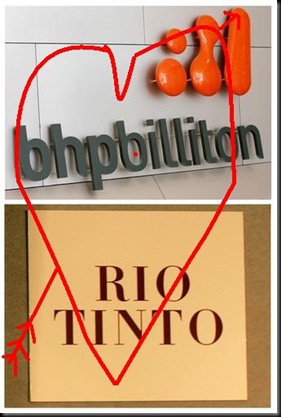 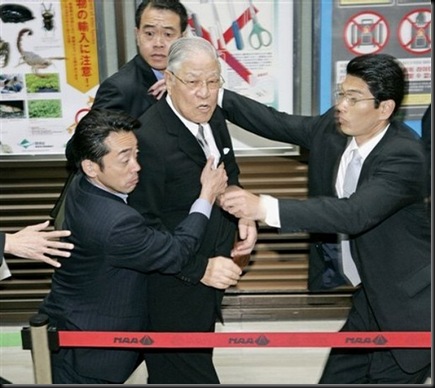