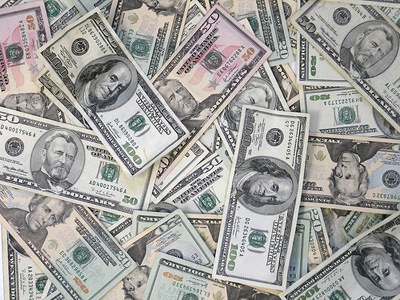 Australia’s main share indices are expected to rebound by up to 30 per cent in the second half of 2009, some analysts say, making up some of the losses in 2008, as the yields on stocks eclipse those offered by cash or bonds and equity investors anticipate an economic recovery.

… S&P data shows that, despite the fact that December and January are historically the two strongest months, investors should not count on a Christmas rally. Using the index’s behavior from the Friday before Christmas to the Friday after New Years as a guide, there have only 13 holiday rallies over the past 25 years. In the last eight years (2000-2007) there have been four rallies.

But he said a cut in official interest rates here to 4.25 per cent in December, which was likely to be followed by more cuts in 2009, and the federal Government’s $10.4 billion stimulus package, would help an economic recovery.

The historical longer term performance after such slumps is also encouraging.
The 10-year return after 1990, 1974 and 1930, when the dividend yield rose to around today’s level, was above average, according to AMP Capital Investors head of investment strategy Shane Oliver.

“Shares are certainly cheap, there’s no doubt about that,” said Dr Oliver, who helps manage $101 billion of assets at AMP.