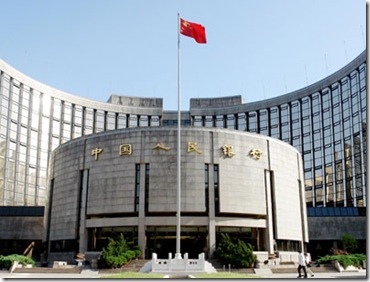 Representatives from 24 central banks and monetary authorities including the US Federal Reserve and European Central Bank landed in Sydney to meet tomorrow at a secret location, the Herald Sun reports.  This event was organised by the Bank for International Settlements , the two-day talks are shrouded in secrecy with high-level security believed to have been put in place for this event.

The event is to be dominated by Asian delegations and is expected to include governors of the Peoples Bank of China, the Bank of Japan and the Reserve Bank of India. There has been ongoing fears that countries including Greece, Portugal, Spain and Dubai could default on debt repayments combined with disappointing US jobs data to spook investors.

The gathering also comes at an important time for the BIS as it initiates an overhaul of the global banking system which will include new capital rules applying to banks and more stringent standards regulating executive pay. 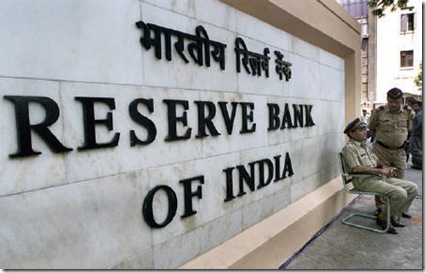 Speculation that the chairman of the US Federal Reserve, Dr Ben Bernanke, would make an appearance could not be confirmed last nigh