Skip to content
February 18, 2010 dmnhub Leave a comment
Is Qantas a good stock pick , well looking at the market signs today  it sure is telling us  where Qantas is heading  at least for the short term ,DOWN and so is its aircraft from what we saw today on the news, yet another Qantas incident.

Shareholders savaged the Qantas stock  today bringing it down a heft 8 % to $2.73  and their Qantas  aircraft followed suit by coming down as well after being unable to operate its  landing gear properly. Qantas had bad news to spare today – in the air and on the ground – after a plane with troublesome landing gear was forced to turn back as the company announced a massive fall in profit.
The carrier disappointed investors when it forecast that annual earnings before tax would only reach 300 to 400 million Australian dollars ($268 to 358 million). The airline had already made 267 million Australian dollars ($239 million) in the first six months, but higher fuel and depreciation costs were expected to reduce second-half earnings.

Qantas said that in light of current market conditions and fuel prices, in addition to its “capital expenditure program,” it has opted to not pay an interim dividend to shareholders.”Future dividends will be assessed against ongoing earnings performance and capital requirements,” the company said. 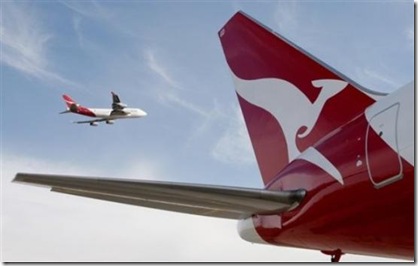 Qantas net profit for the half year had fallen by 72 per cent to $58 million because of the global financial crisis and fewer people travelling overseas. That was no surprise for share market analyst Roger Montgomery, who said airfares were far too cheap and it was amazing that airlines could make any money.”They only continue to operate because they’re able to borrow money or raise fresh capital from shareholders,” he said.
The global airline industry is expected to take several years to recover from the downturn. The International Air Transport Association said the industry may lose $5.6 billion in 2010.
Qantas is part of the Oneworld alliance that includes American Airlines ( AMR – news – people ), British Airways, Cathay Pacific Airways ( CPCAY.PK – news – people ) and Japan Airlines, which was bolstered last week by the news that JAL would stay with the group. Delta Air Lines ( DAL – news –people ) had been lobbying hard to persuade Japan’s bankrupt carrier to switch to its SkyTeam group instead. 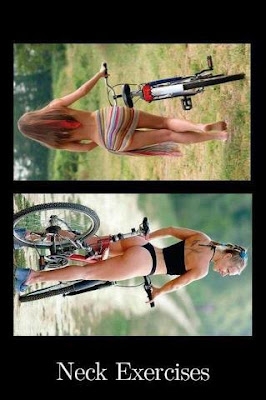 0 thoughts on “Is qantas really a good stock pick ?”